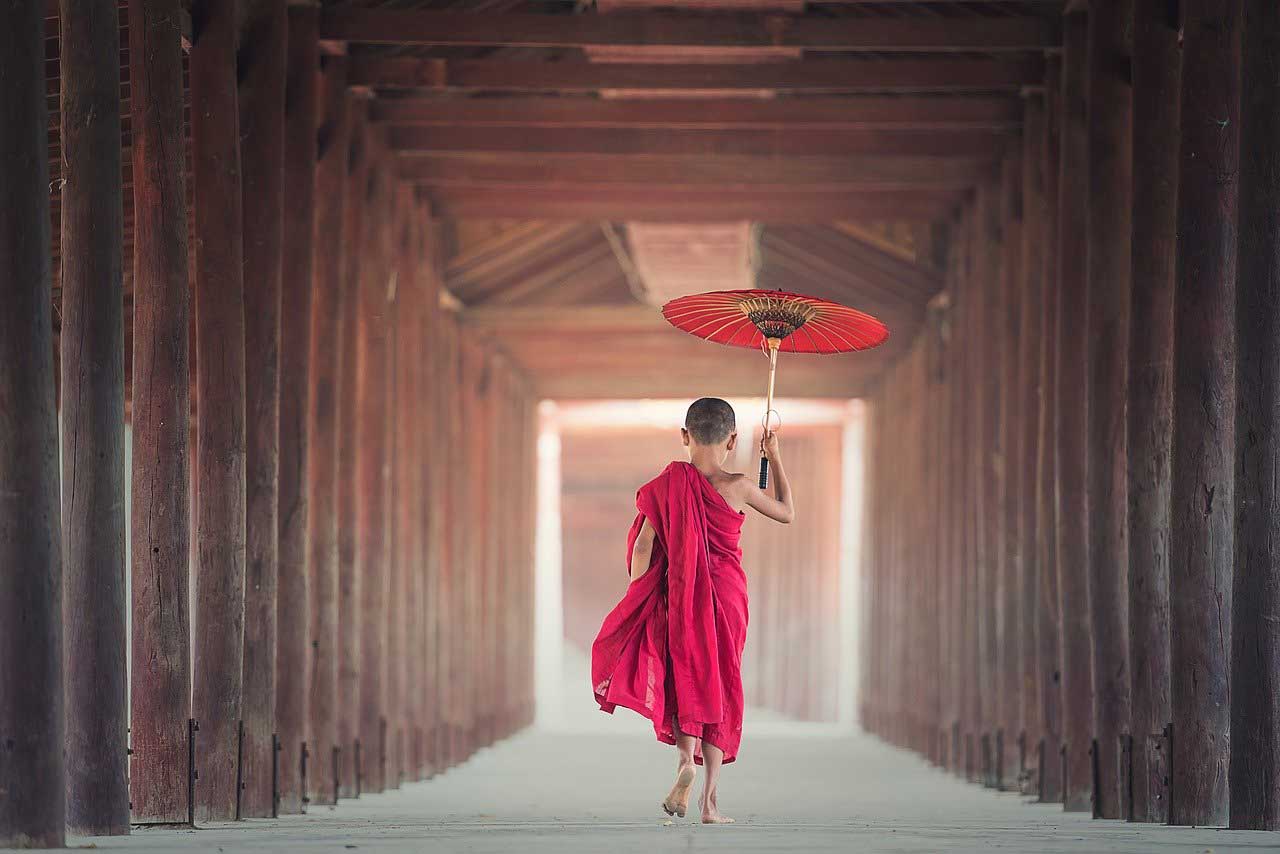 PUNISHMENT FOR THEFT | A CUP OF TEA | TWO MONKS

Jain is a form of Buddhism that emphasizes the awakening of man. It is used as a method of trying to find the true meaning of life. Jane teaches her followers to remove their hopes, ideas and even layers of their faith in order to know the truth.

And today I am sharing with you some interesting Jain stories that will help you to know and understand the truth. 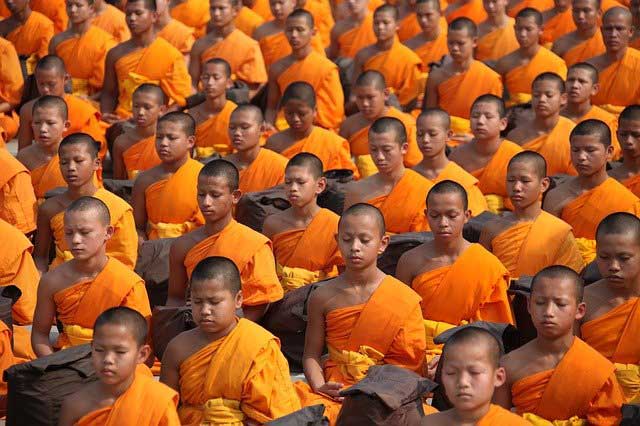 When Jain master Yang set up a meditation camp, many children from all over Japan came to learn from him. One day during the camp, a student was caught stealing. Yang was told this, the rest of the students requested that this student be removed from the camp as punishment for theft.

But Yang did not pay attention to this and allowed him to study with other children.

A few days later the same thing happened again, the same student was caught stealing again. Once again he was taken to Yang, but against everyone’s expectations, this time too he did not pass any sentence on the student.

Because of this the other children got angry and all together they wrote a letter to Yang that if that student is not expelled then we will all leave the camp.

Hearing this, the student who started stealing started crying. Now the desire to steal from him was gone forever.

A CUP OF TEA 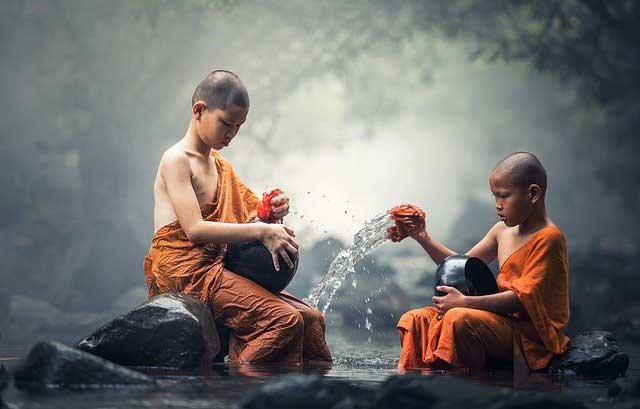 Nan-in was an Japanese Jain master. Once a professor came to ask him something about Jane, but he was more than happy to tell her about it.

The master ordered tea for the professor, and started pouring tea from the kettle into the cup, the professor was still talking when he saw that even after the cup was full, the master was pouring tea into it, and the tea fell to the ground. Is going.

“This cup is full, there can be no more tea in it,” said the professor, stopping the master.

“Like this cup, you are full of your thoughts and ideas. How can I show you Jane until you empty your cup? ”, The master replied. 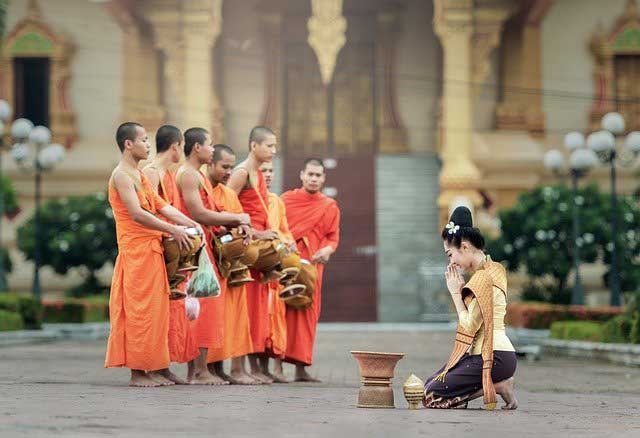 In the evening, two Buddhist monks were returning to the ashram. It had just rained and the road was flooded. While walking he saw a beautiful young lady trying to cross the road but could not do so due to high water. The eldest of the two Buddhist monks went to the young lady and picked her up and brought her to the other side of the road. He then walked to the ashram with his companion.

In the evening, the younger Buddhist monk approached the older one and said, “Brother, being a monk, we cannot touch a woman?”

Then the little one asked again, “But you picked up that young lady in your lap?”

Hearing this, the big Buddhist monk smiled and said, “I left him on the other side of the road, but you are still picking him up.”

Please provide your feedback on Three Famous Inspirational Jain Stories | Punishment for Theft | A Cup of Tea | Two Monks | Moral Stories | Inspirational Story | Motivational Stories. You can also write in the comments section or email us. I wish you and your family a happy and prosperous life.