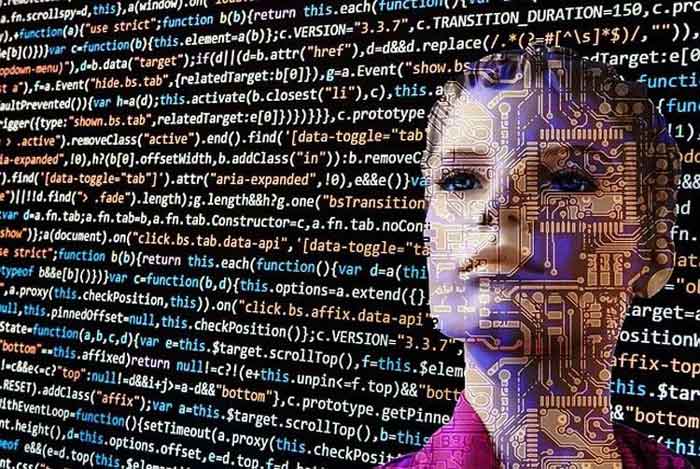 It is constantly being talked about on social media that Sanskrit language is the best for computers. The National Aeronautics and Space Administration (NASA) is also being cited with this news. However, this claim on social media does not mention how Sanskrit can become a language used in computer programming. Identify, is Sanskrit actually the finest language for computer.

Where Did The Claim Originate?

To understand this news, we have to go into history. In 1985, a NASA researcher Rick Briggs wrote a paper, which was published in the science journal AI. In it, with the title Knowledge Representation in Sanskrit and Artificial Language, Rick wrote a number of things, which were related to the use of natural languages ​​to talk to computers. In this, Sanskrit language was also mentioned due to being one of the oldest languages ​​and being very rich in script.

What about Sanskrit? (Sanskrit Best Language for Computers)

What is the Dissimilarity Amongst Usual and Artificial Language?

Human and computer both understand different languages. Natural languages ​​are those that we speak and understand among ourselves, such as English, Hindi, or Sanskrit. At the same time, artificial language, which is also called machine language – is used to communicate with computers or machines. Machine language is inscribed in binary code, which has only two digits 0 and 1. The circuit of the computer recognizes the binary code and understands the command.

But note that this paper was written in the year 1985. Then search engines that took input in human language and gave its result were not even discovered. Nor could robots with AI be made then. In such a situation, the researcher wrote the article on the basis of only guesses. At the same time, referring to Sanskrit, he had said that ‘at least’ Sanskrit is such a language, he did not say that at present it is ‘the only’ language, which can take the place of artificial language. But Rick’s paper was spread on social media in a misleading manner.

Also Read: What is Metaverse? Its Future, Benefits, Challanges & Disadvantages

NASA did not make any such claim either officially or unofficially. This has been told in a report in the Eurasian Times. If NASA had known about this in the early 90s, then by now an AI in Sanskrit would have been ready. That is, overall it can be assumed that these claims running on social media quoting NASA are completely wrong.

Where Is Sanskrit in India?

Don’t know about becoming a global language, but at present the condition of this language is not very good in India itself. It has come under the fading language, whose native speaker is only 14135 people. Even though Sanskrit is still one of the official languages ​​of India. The first example of this many centuries old language is believed to be from Ayodhya in Uttar Pradesh. By the way, many evidences of ancient Sanskrit have been found in Gujarat too.

Why Is It Considered A Scientific Language?

Sanskrit has been considered a scientific language for a long time. The reason for this is that its grammar is based on sound. There is more sound than the shape (of the word) and there is only one sound for each figure. This also makes it more scientific and easier. This is what makes Sanskrit Best Language for Computers or Artificial Intelligence. Speaking Sanskrit is also very useful for clearing the tongue of people with cleft palate or cleft tongue.

What Did the Union Minister Say?

Senior leader of the Center Subramanian Swamy has many times described Sanskrit as the best language. In March this year, he also made a tweet, which went viral. In the tweet, he had said that Sanskrit will become a global language in the next 50 years, replacing English.

1 thought on “[NASA] Is Sanskrit Best Language for Computers or Artificial Intelligence?”