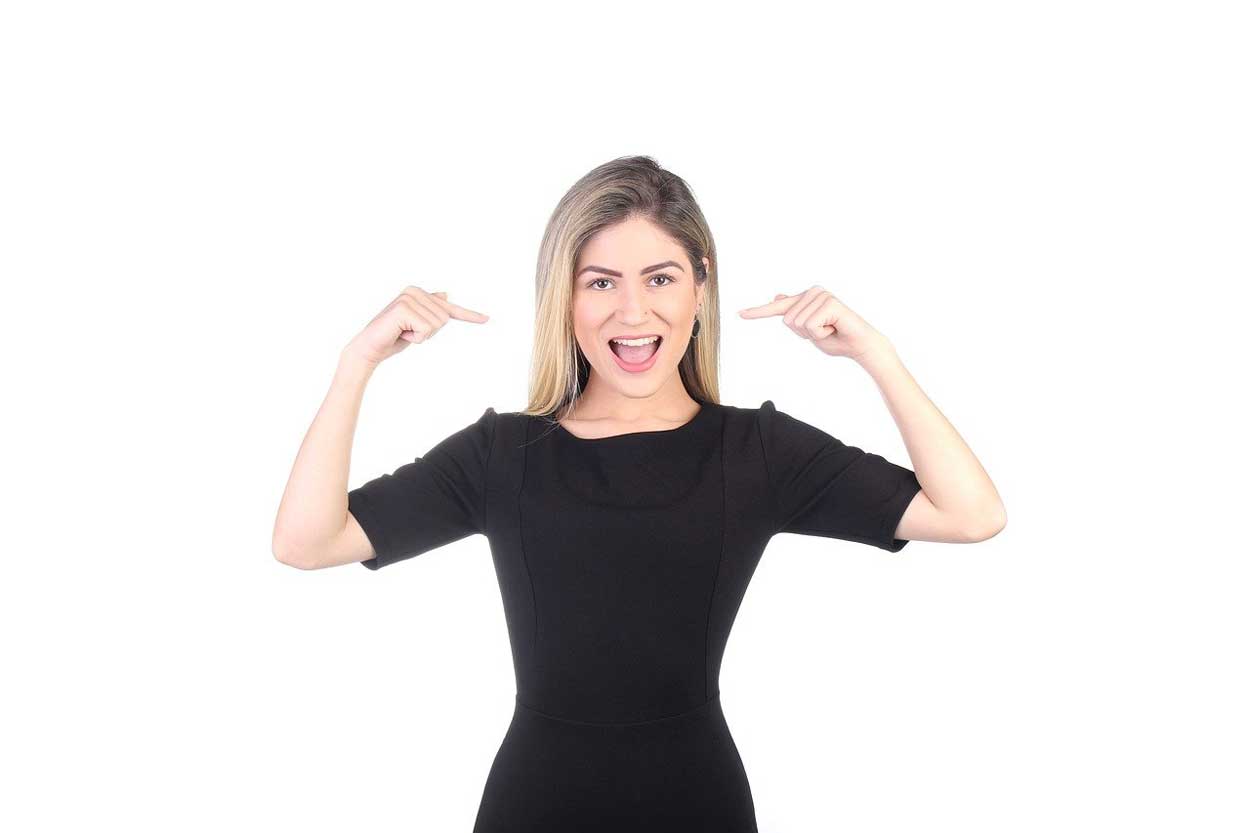 Once, the jamun tree ridiculed the bamboo tree and said, “You always obey the command of the wind.” Always move according to the speed and direction of the wind. Why don’t you stand up straight like me? You also tell the wind that you cannot obey his command. You introduce your power to the wind. In this world, only the strong have dominance all around. ‘

The bamboo tree said “You are stronger than I am.” I am very weak. But I give you a suggestion that strong wind can prove harmful for you too. If the wind speed is high, then we should respect it. Otherwise you may have to repent sometimes. ‘

The berries were very proud of their power. He became angry with the bamboo tree and said, “Even the fastest wind cannot spoil me. Always remember this thing of mine. ‘

The slowly moving air overheard all the things happening between the bamboo tree and the berries. The wind hit the berries at a high speed and overtook them. After a while, the wind took some power and strength inside itself and made itself even more dynamic. Now the wind changed into a hurricane. The bamboo tree almost collapsed due to the hitting of that strong wind. The same wind now collided with the berries, but the strong wind did not affect the berries. He stood the same way.

The bamboo tree was very sad to see the berries being razed. The bamboo tree started thinking. “If the jamun tree had respected the wind by obeying me, it would not have ended today. This berries tree was arrogant. Perhaps it was not known that the head of an arrogant person is always inferior.

Education: This story teaches us that pride is the biggest enemy of man. An arrogant person is destroyed. Therefore, man should never boast.

One day a woman was playing golf. When she hit the ball, she went into the forest.

When she went to find the ball, she found a frog which was trapped in the trap. The frog said to him – “If you liberate me from this, then I will give you three boons.”

“The woman freed him

The frog said – “Thank you, but I have a condition of three boons, whatever you ask for, your husband will get ten times that.”

The woman said – “Okay” she asked for the first boon that I want to be the most beautiful woman in the world.

The frog warned him – “Do you know that this boon will make your husband the most beautiful person in the world?”

Woman said – “That’s OK, because I will become the most beautiful woman in the world and he will only see me!”

In her second boon, she said that I want to be the richest woman in the world.

The frog said – “This will make your husband the wealthiest man in the world and he will be ten times more money than you.”

The woman said – “Never mind. Everything belongs to him and all his things are mine!”

When the frog asked for the final boon, he asked for a “mild heart attack”.

Moral of Story: Women are intelligent, avoid them!

The request to women readers is not to read further, the joke for you is over here. Stop right here and feel good !!

Her husband received a “10 times lighter heart attack” from her.

Moral of the Story: Women think they are really intelligent.

Let them think like that, what difference does it make.