LETTER TO LORD VISHNU & GOD WILL SAVE ! 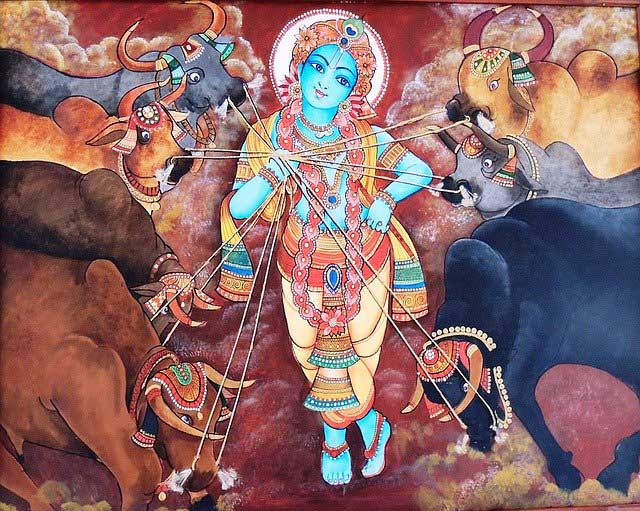 A child needed a Video Game. When his parents refused, he became sad. Then an idea came to his mind that why not ask for money for a Video Game from God.

He wrote a letter and put it in the mailbox.

“The ocean of milk

My salutation to Lord Vishnu!

You have given me everything

If you send Ten Thousand Rupees, the devotee will be greatly blessed

When the postal department received this letter, they were very sad. Everyone collected donations and sent a money order to the boy by depositing Nine Thousand Rupees.

The boy was very happy to get the money order.

A week later he wrote another letter – to Vishnu.

“The ocean of milk

My salutation to Vishnu!

God! Received the money you sent, thank you very much.

By the way, you may have sent the full Ten thousand, but the so very bad of these postal department people who have eaten a thousand rupees and delivered Nine Thousand only.

GOD WILL SAVE ! – INSPIRATIONAL STORY 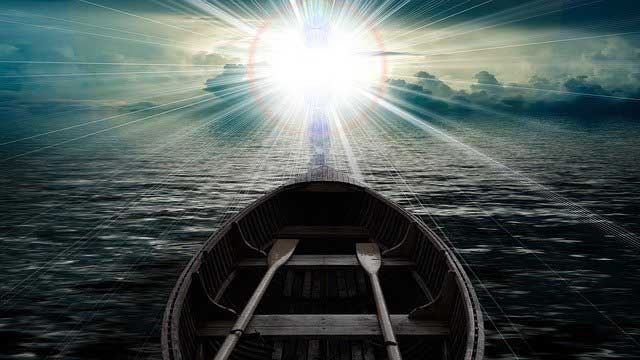 Once upon a time there lived a sadhu in a village, he was a great devotee of God and he used to sit under a tree and do penance. He had unwavering faith in God and the villagers also respected him

Once there was a terrible flood in the village Water started appearing all around, all the people started moving towards higher places to save their lives. When people saw that Sadhu Maharaj was still chanting the name of God sitting under the tree, he advised them to leave this place. But the monk said-

“You guys save your life, my God will save me!”

Gradually the water level rose, and the water reached the sadhu’s waist, so much so that a boat passed by.

The sailor said- “O Sadhu Maharaj, get on this boat and I will take you to a safe place.”

“No, I don’t need your help, my God will save me!! The monk replied.

After a while the flood became more severe, the monk decided to climb the tree and sat there and started remembering God. Suddenly he heard a thunderclap, a helicopter came to his aid, the rescue team hung a rope and urged the monk to hold him hard.

But the monk said again- “I will not catch it, my God will save me.”

Due to his persistence, the rescue team also left without taking him

After his death, Sadhu Maharaj reached heaven and spoke to God -. “O Lord, I adored you with all my heart, I did penance, but when I was drowning and dying, you did not come to save me, why is that, Lord?”

The Lord said, “O Sadhu Mahatma, I came to protect you not once but three times, the first, as a villager, the second as a boatman, and the third, as a helicopter rescue team. But you did not recognize my opportunities. “

Please provide your feedback on Letter To Lord Vishnu & God Will Save ! | Two Inspirational Story | Motivational Stories. You can also write in the comments section or email us. I wish you and your family a happy and prosperous life.