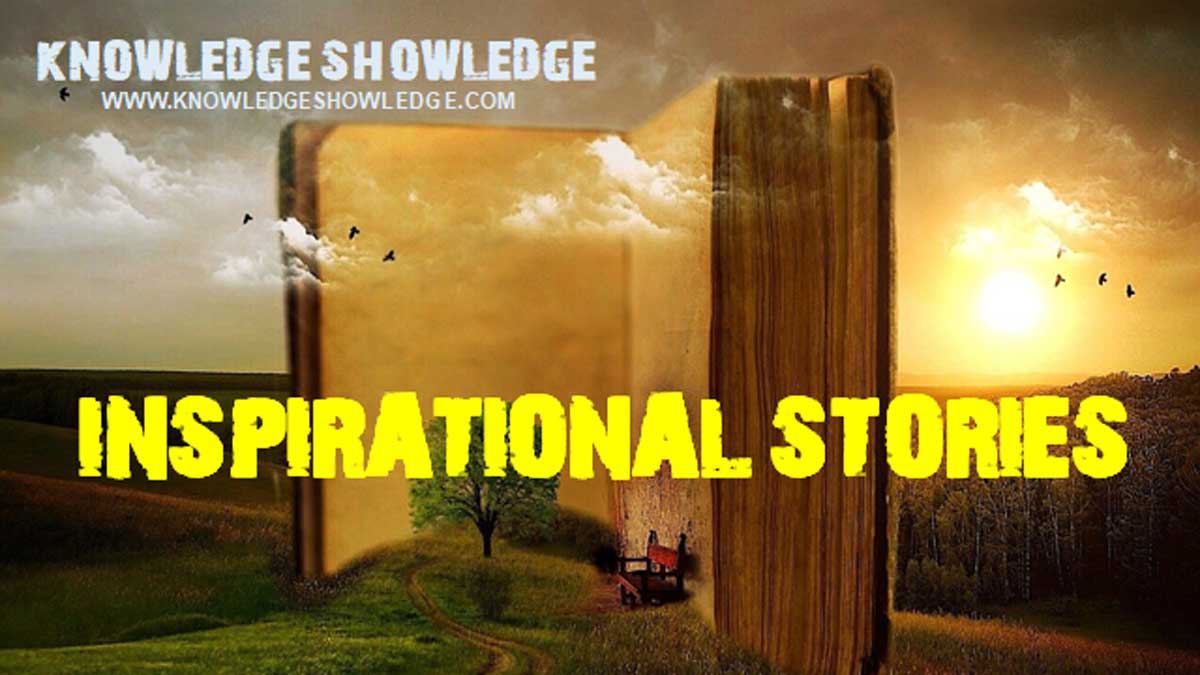 SEVEN WONDERS OF THE WORLD &

THE COST OF DEGREES

Chutki, who was studying in the village school, was very happy today, she was enrolled in class 6 in a good school in the city.

Today was the first day of school and she was getting ready ahead of time and waiting for the bus. The bus came and Chutki got on it with great enthusiasm

About 1 hour later, when the bus reached the school, all the children got down and started going to their respective classes. Chutki also reached her class asking the children.

The children of the class saw this girl from the village and started making fun of her.

“It’s a release, and from today it will read with you.”

The teacher then told the children to get ready for the surprise test.

“Come on, take out your own copy and quickly write down the 7 wonders of the world,” the teacher instructed.

When everyone submitted their copy, the teacher asked Chutki, “What happened, son, write as much as you know, I had told these children the Seven Wonders of the World a few days ago.”

“Gee, I was thinking that there are so many things कौन which of these seven things should I write?”, Chutki said holding the copy to the teacher

Statue of Christ the Redeemer

The Great Wall of China

The teachers were happy that the children remembered what they had taught. The children were also very excited and were congratulating each other.

In the end, the teacher picked up the copy of the release, and started reading his answer in front of everyone.

There are 7 wonders of the world:

Being able to feel something

To be able to love

To be able to do mercy

Listening to Chutki’s reply, the whole class fell silent. The teacher was also speechless…. Today a girl from the village had made them all feel the precious gifts given by God which they had never paid attention to!

Really, if we think deeply, our powers like seeing, hearing, thinking, understanding are no less than a wonder, so sad to think that instead of what we do not have, we have these precious gifts given to us by God. Should be thankful for and should not miss the happiness hidden in the small things of life.

THE COST OF DEGREES – INSPIRATIONAL STORIES

The famous Russian writer Leo Tolstoy once needed a man to look after his work. He also told some of his friends to send him if he had any such person in his knowledge.

A few days later a friend sent someone to him. He was quite literate and had many types of certificates and degrees. That man met Tolstoy, but despite having many degrees, Tolstoy did not hire him, but chose another man who had no such degree. Can I find out why? ”

Tolstoy explained, “Friend, the person I have chosen has invaluable credentials, he asked my permission before coming to my room. Entered the room by cleaning shoes on the doormat placed on the door. Her clothes were simple, but neat. He answered the questions I asked him without hesitation, and at the end of the meeting he politely walked back with my permission. He did not flatter anyone, did not bring anyone’s recommendation, despite not being more educated, he was confident in his ability, very few people have so many certificates.

And the person you sent didn’t have any of these certificates, he went straight into the room, sat down on the chair without permission, and started telling you about the acquaintance instead of his ability….. You tell me, what is the value of these degrees? “

Please provide your feedback on Seven Wonders of the World & The Cost of Degrees | Two Inspirational Stories | Motivational Stories. You can also write in the comments section or email us. I wish you and your family a happy and prosperous life.