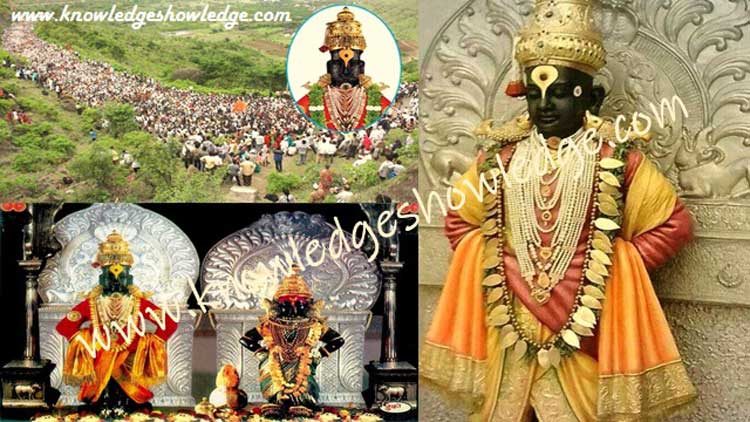 Pandharpur Fair | Why Is the Fair Held in Pandharpur? | Know The History And Importance?

There is a famous temple of Lord Krishna in Pandharpur, Maharashtra. Here Shri Krishna is seated in the form of Vitthal. Every year on the occasion of Devshayani Ekadashi lakhs of people gather in Pandharpur to see the great worship of Lord Vitthal and Rukmani. The pilgrimage to Pandharpur takes place in Ashadh and on Kartik Shukla Ekadashi.

Why Is the Fair Held in Pandharpur?

In the 6th century there was a saint Pundalik who was a great devotee of the parents. His presiding deity was Shri Krishna. Pleased with his devotion, one day Shri Krishna appeared with Rukmani. Then the Lord called out to him with affection and said, ‘Pundalik, we have come to receive your hospitality.’ When Pundalik looked at that side and said that my father is sleeping, so you stand on this brick and wait and he again got absorbed in pressing his feet. The Lord obeyed the orders of His devotee and stood on the bricks with both hands on the waist and folded legs.

Due to standing on the brick, the Lord gained popularity in the form of Deity of Shri Vitthal. This place is called Pandharpur in Pundalikpur or Apabhramsha form, which is the most famous pilgrimage of Maharashtra. Pundalik is also considered the historical founder of the Varkari sect, which worships Lord Vitthal. The memorial of Bhaktaraj Pundalik is built here. A fair is held here every year in memory of this incident.