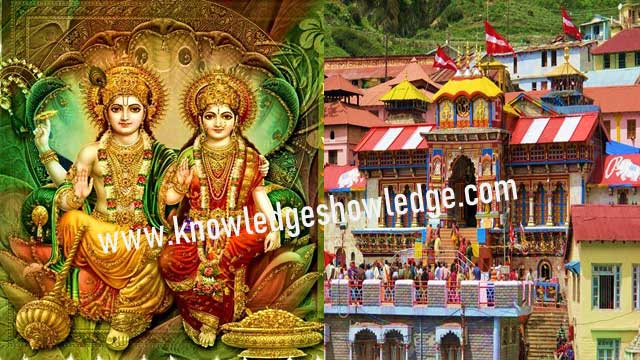 Every year in India, Akshaya Tritiya festival is celebrated on Tritiya Tithi of Shukla Paksha of Vaishakh month. It is believed that on this day any auspicious work can be done without any Muhurta. Akshaya Tritiya is also recognised as Akha Teej. On this day the Sun and the Moon are in exalted signs, so this date is considered very auspicious in the Hindu calendar. Worshiping Lord Vishnu on the day of Akshaya Tritiya leads to an inexhaustible increase in wealth.

It is believed that donating (Contribution/Daan) on Akshaya Tritiya gives Akshaya fruit. On Akshaya Tritiya, marriages, shopping, home entry, auspicious programs and new works can be started without seeing the Muhurta. On this day, the recitation of worship and worship of Havan etc. gives renewable results. 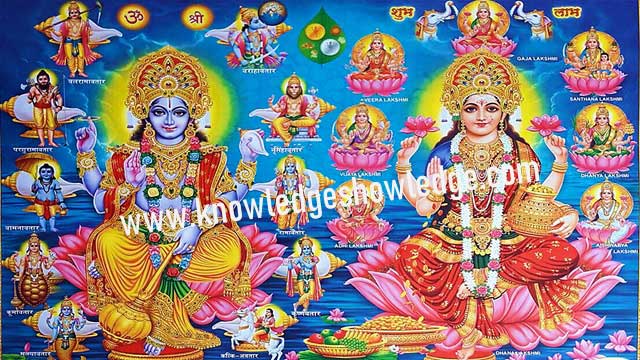 Importance and Charity of Akshaya Tritiya

Akshaya Tritiya is also famous as the birthdate of great Lord Parshuram, the 6th incarnation of most adorable Lord Shri Hari Vishnu ji.

There is a spiritual significance of bathing in holy rivers and donating with full devotion on Akshaya Tritiya.

It is believed that on the day of AkshayaTritiya, householders should donate some part of their earnings to religious works to increase their wealth and prosperity. By doing this their wealth and wealth increase manifold.

Buying gold and silver on Akshaya Tritiya is considered auspicious. Most of the people keep the feet of Lakshmi ji in their house and worship them regularly, so that they remain blessed in the house on this day. 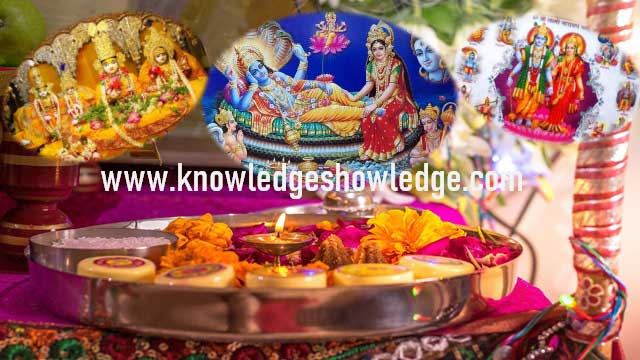 Famous Beliefs of Akshaya Tritiya According To the Scriptures

I have brought Panchamrit containing milk, curd, ghee, honey, and sugar for your (God’s) bath, please take it.

The First Story of Akshaya Tritiya

It is believed that in the Mahabharata period, when the Pandavas were given exile for 13 years, once the sage Durvasa along with his disciples visited the Pandavas’ hut. Then there was no one else to feed Draupadi’s hut. At the same time, Lord Krishna came there and gave Draupadi the Akshaya Patra, from which the Pandavas respected the sage Durvasa and got his blessings.

Another legend is prevalent in the context of Akshaya Tritiya.

Also Watch: Why to Donate on Akshaya Tritiya

Both Shri Krishna and Sudama were childhood friends. Once Sudama went to Dwarkapuri to seek financial help from Lord Krishna. Sudama ji was able to bring only a handful of poha as a gift to a friend due to his financial condition not being good. When Sudama ji met Shri Krishna ji, he was hesitant to present him. In such a situation, Lord Krishna snatched the bundle of Poha from them and ate it with great fervor. Shri Krishna gave Sudama a grand hospitality, due to which Sudama ji was very pleased and he could not say anything to Lord Krishna about financial help and without saying anything left for his home.

When Sudama reached his house, he was surprised to see that a very beautiful palace has been built in place of his hut and his wife and children are wearing beautiful clothes and ornaments. It did not take long for Sudama ji to understand that all this happened with the blessings of Lord Krishna.

Therefore, from this day on the earth, one who duly worships Lord Vishnu and donates sattu, jaggery, seasonal fruits, water pot and dakshina for the cause of Shri Hari Vishnu, gets renewable growth, wealth and food grains in his house.

If you have any question related to Akshaya Tritiya Worship Method, Donation, Importance, Story, Muhurta and Beliefs then write in the comment section or you can also email us.