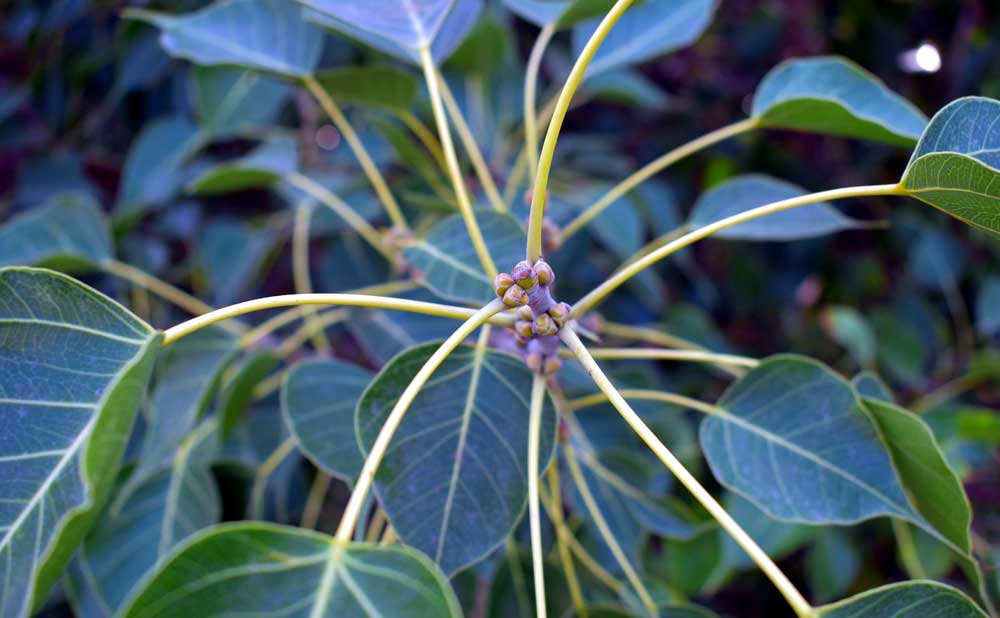 Why Do People Worship Peepal Tree? | What is its Religious, Scientific & Ayurvedic View?

What is Peepal or Peepal Tree?

Often Peepal tree is found everywhere like in temples, on road sides in parks and in schools etc.

The Peepal tree absorbs the toxic carbon dioxide and the life air releases oxygen. The height of Peepal tree is about 10 to 20 meters. It lives for many years. Peepal tree is known by many names which are as follows-

It is also called Gajabhasya because its leaves are eaten by elephants with great fervor. Its botanical name is Ficus Religiosa and it belongs to the family Moraceae, the Fig and Mulberry Family. It is also known as Bodhi Tree, The Bo Tree, The Tree of Intelligence, Sacred Fig, Ashwattha Tree, Pippala Tree, People It is also called Peepul Tree and Bodhi Tree.

The tradition of worshiping the Peepal tree is followed since time immemorial.

Lord Gautam Buddha attained supreme knowledge under the Peepal tree. The life of Peepal tree is long. It is also described as immortal in the scriptures. In Shrimad Bhagwad Gita, Lord Krishna has called himself a Peepal in the trees.

According to Skanda Purana, the root of the Peepal tree is that of Lord Vishnu, the stem of Keshav ie Krishna, the branches of Lord Narayana, the leaves of Lord Hari and the fruits. All the gods reside.

It has been told in the scriptures that every person must plant at least one Peepal tree at some point in life. By planting a Peepal plant, that person never faces any kind of trouble.

It is believed that not all the leaves fall from the Peepal tree at one time. Once the leaves start falling, no leaves start taking birth. The same thing about Peepal tells about the cycle of birth and death.

According to Padma Purana, if someone plants a Peepal tree near a river, ponds, springs etc. So such a result is obtained which would not have been obtained even by hundreds of sacrifices.

The person who touches the Peepal tree after bathing, all his sins are destroyed. The mere sight of a Peepal tree destroys sins and by touching it, Lakshmi is attained. By doing this process, the life of that person increases.

According to Padma Purana, Shri Hari Vishnu resides in the root of Peepal, Lord Shiva in the stem and Lord Brahma in the foreground i.e. in the leaves. That is why the Peepal tree is worshipped.

Peepal tree is the only tree that keeps on releasing oxygen, that is, oxygen, round the clock, day or night. Everyone knows that oxygen is very essential for all living beings. We living beings cannot survive without life or oxygen. All living beings take in oxygen and give out carbon dioxide. Therefore Peepal tree should be around every house. More and more peepal trees should be planted so that we can get pure air.

Apart from this, shade gives coolness to the creatures under the Peepal tree in summer and this shade gives us heat in winter. There is no outbreak of infectious virus around Peepal trees because the virus is destroyed by the touch of its leaves.

Peepal tree has a lot of medicinal value. It is used to cure many diseases. A lot has been told about the properties of Peepal in old Ayurvedic books. Many types of anti-disease medicines are made from its bark, leaves and fruits etc.

Peepal not only improves the complexion, but also benefits in wounds, swelling and pain. The use of peepal has also proved beneficial in pregnancy, cough, diabetes, leucorrhoea, respiratory diseases.

By doing seven rounds of the Peepal tree, the fruit of donating ten thousand cows is obtained. The person who donates fruit, root and water while standing under a peepal becomes inexhaustible. There is no other tree like Peepal in this world. Lord Shri Hari is seated on the earth in the form of intact trees.

Just as Brahmins, cows and deities are worshiped in the world. Similarly, the Peepal tree is also considered very revered.