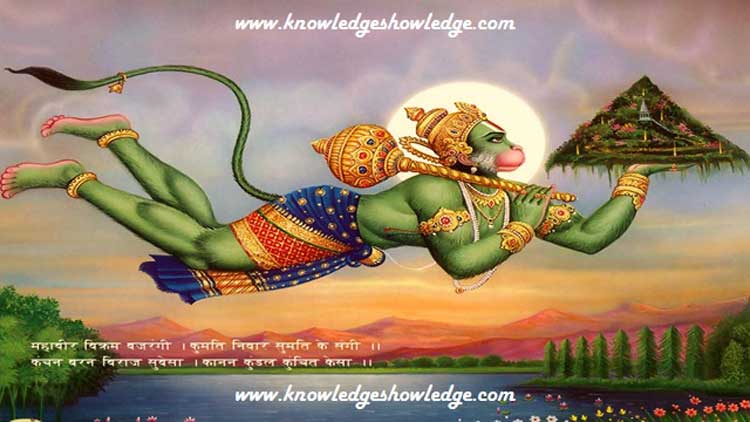 In Kaliyuga, there are only two people who cross the ocean of the universe, whether they are called Krishna or Rama. Ramdoot Hanumanji is the Sevak (servant) of both of them. These two are not actually the same. Hanumanji is considered to be the best among the powerful. In this entire universe, no one can bow down to him except the devotees of his adoration and adoration.