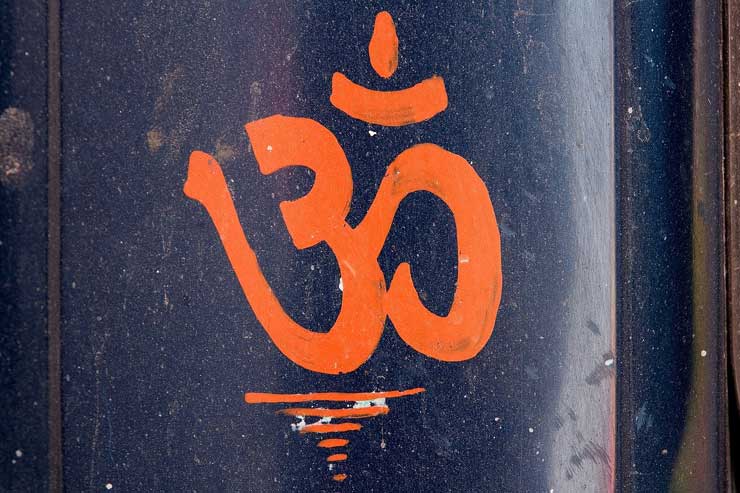 What is the significance of Om Mantra (ओम ॐ)?

Om Mantra has special significance in Hinduism. Om is used in every tantra, every mantra and every yantra. It is believed that Om removes the defects of all mantras. According to the sages and sages, this whole world is made up of Om i.e. Ommayi. Om resides in every particle of the world.

It is believed that the sound produced by OM Mantra Chanting was the first sound at the time of the creation of this universe. The sound of Om is also called Pranav because it maintains the movement of breath and life. Science has also proved the chanting of Om and its benefits. Strengthens and controls human respiratory system. Along with this, it is also helpful in calming the mind of man.

The word is made up of o, a and u. The sound of Om vibrates the thoracic cage, which is called the thoracic cage in English, which comes in contact with the air filled in our lungs, causing the membrane of the alveolus to vibrate. This process stimulates the pulmonary cells in the cells of the lungs, so that the right amount of breath keeps coming into the lungs.

According to a new research, it has been revealed that this vibration affects the endocrine glands that is why it has special importance in medicine. A, the sound of U gives an internal massage to all the abdominal organs and the thoracic cage, while the vibration of M causes the nerves of our cranial nerves to vibrate.

If you have any query related to the importance and benefits of Om Mantra, then write in the comment section or you can also email us.

Wishing you & intimates a very joyful and flourishing life.