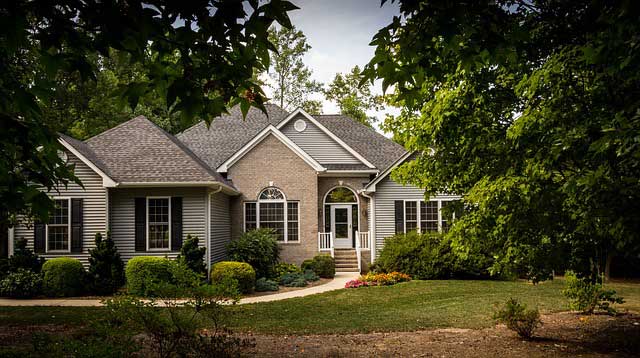 According to Vriddhastumala, how to have space for use in the areas of different directions and sub-directions of the plot has been explained are defined in this blog named causes and prevention of house architectural defects as per Vastu Shastra (Vastu Shastra for House – Vastu Tips). Please read carefully and enlighten yourself.

Some Important Points to Consider:

Verbal Description of Plots as per Vastu Shastra for House

Now, the verbal details of the plots are presented: –

Five main principles should be kept in mind while designing a building. The human body is made up of Panchatatva – water, fire, air, sky and earth and as long as their balance is maintained, human remains healthy. Similarly, these same elements are kept in mind in building construction itself.

Fire is the mainstay of human life. In the Vedic period, Agni was considered as a form of deity and was worshiped by Yajnas and various Vedic deities like Varuna, Indra, Agni, Marut, Rudra, Vishnu, Pusha etc. were worshiped. The location of the fire should be determined in the middle of the south-east direction at the time of construction for east-south direction fast. The location of the fire can be determined as the kitchen.

Intake of clean air is important for health. Location for air transmission should be determined at the time of construction. From the point of view of health, it is necessary to take special care of air and light on the occasion of construction. The west-north direction known as the northwest angle should be known especially for wind. Air intake should be placed in the west and north directions of the building. Achieving air element in this direction is essential for health.

The word sky should keep openness for building. The height of the chambers in the building should be determined by the ratio of the chambers. The sky element is affected due to high and low altitude.

Some Precautions According to Vastu Shastra for House

These are some of the things. Which can be benefited by taking care while constructing the building. The guidelines given for different chambers in Vastu Shastra must be followed.

The four directions (north, south, east and west) and their four auxiliary angles (northeast, northwest, southwest and igneous) have special significance in architecture. Therefore, it should be taken care of while constructing the building.

If we follow the above Vastu tips as per Vastu Shastra for House, then it unquestionably will be beneficial for you and your family.

If you have any questions related to Vastu Shastra for House (Vastu Tips) then write in the comments section or you can also email us. I wish you and your family a happy and prosperous life.