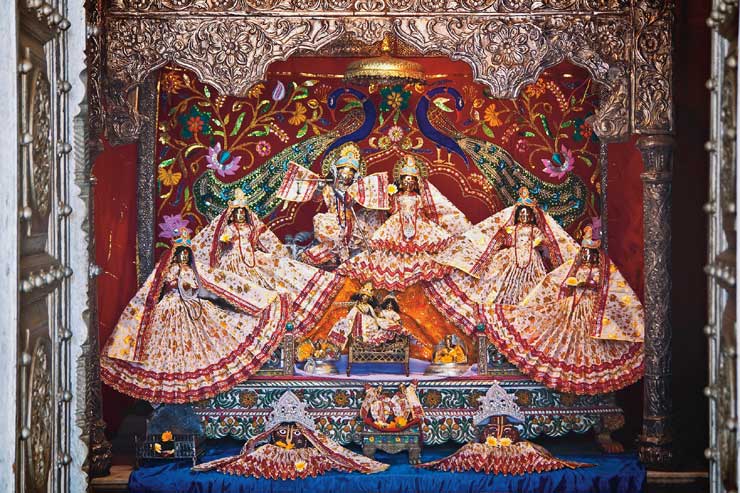 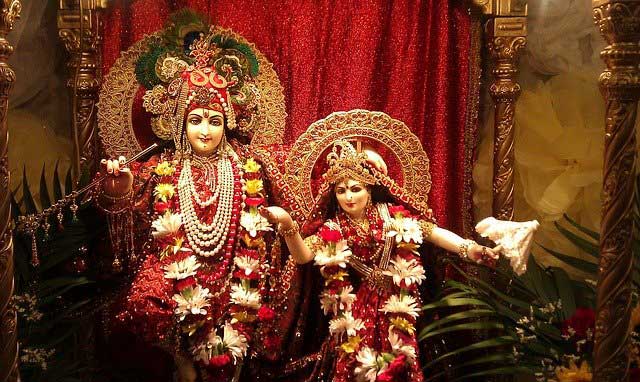 This Ekadashi has been given a lot of importance in Hinduism. The significance of this Ekadashi was told by Lord Shri Krishna to the Maharaja of Hastinapur, Pandu’s son Yudhishthira. After this Maharaj Yudhishthira performed the fasting rituals of Ekadashi of Jaya. There is no other fast to destroy sins like Ekadashi.

In the religious scriptures, the date of Jaya Ekadashi has been described as the best and the destroyer of all sins. Ekadashi is considered very pious and virtuous. By observing Jaya Ekadashi fast, the sins are destroyed and a person gets enjoyment and salvation. A person who observes a fast on this Ekadashi becomes free from sins like killing Brahma.

It has been said that a person who observes this fast never goes into ghosts and demons, that is, one gets freedom from all these. Everyone should observe this Ekadashi fast by following the rules.

On Jaya Ekadashi, get up early in the morning and have bath. After that worship Lord Shri Hari Vishnu ji with incense, lamp, sandalwood, fruits, sesame seeds, yellow flowers and Panchamrit etc.

Keep fast for the whole day and do Jagran in the night.

On the day of Dwadashi, after providing food to Brahmins and satisfying them with charity, eat food yourself.

On the day of Ekadashi, an individual must get up early in the morning and have bath. It is important to take a bath in the river on this day. Before taking a bath at home, mix Ganga water in that water and take a bath after reciting this mantra-:

On being asked by King Yudhishthira, the story of JayaEkadashi by Lord Shri Krishna is as follows-:

Once upon a time, Devraj Indra, who is the king of the heavenly world, was traveling with the gods and apsaras in the Nandanvan of heaven, which is full of parijat trees.

Devraj Indra organized a dance while roaming in the forest and Gandharvas were singing songs in it. Pushpadanta, Chitrasen and his son were all great heads in this event. Chitrasen’s wife Malini had a daughter named Pushpa Vanti. The son of a Gandharva named Pushpa Vanta was Malyavan. Pushpa Vanti and Malyavan had a feeling of love for each other. Both of them had come to dance in the meeting of Indra. Apsaras were also dancing with these two.

One day both of them started thinking that what sin have we committed, due to which we have got this vampire vagina. Thinking of this, both were drying up due to sorrow. Coincidentally, the same day was the Ekadashi date of Magha Shukla, which is known as Jaya Ekadashi.

Both of them were so sad that day that they did not even eat food and gave up water. He did not kill any living being and did not even consume fruits. In a sad state, both of them sat near the Peepal tree. That night he could not even sleep due to restlessness. The next day was the day of Dwadashi. The fast of Jai Ekadashi was observed unknowingly by both of them and night awakening was also done.

Due to the effect of the fast and by the grace of Lord Shri Hari Vishnu, both the demons were freed from the vagina. Both came back to their former form and went to the heavenly world by taking a beautiful form.

In this way, whoever observes Jaya Ekadashi Vrat, he gets freedom from all kinds of sins. With the effect of fasting on this Ekadashi, the sin of killing Brahma is also removed. By reading and listening to its importance, one gets the fruits of Agni Homa Yagya.

We hope that you have liked this information. You can also express your views through comments.

Wishing you all a very Happy Jaya Ekadashi from Knowledge Showledge. May the blessings of Lord Vasudev always remain in your life.