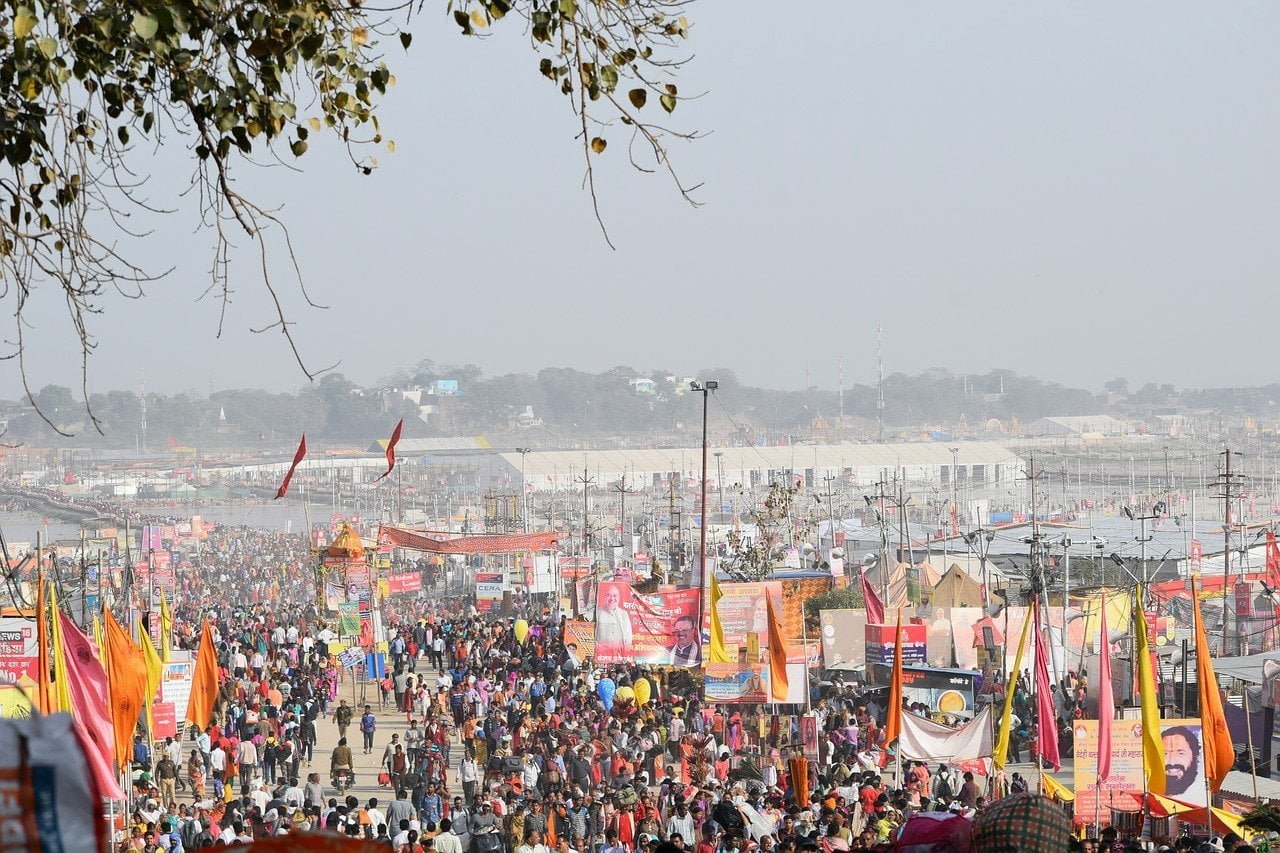 All About Mauni Amavasya (मौनी अमावस्या)

Mauni Amavasya or New Moon Day is called the new moon of the Krishna Paksha of the month of Magha. By the way, both Amavasya and Poornima of this month have special significance. In this month both these dates are considered as festivities. On the day of Moni Amavasya, both the Sun God and the Moon God enter Capricorn. Therefore this day is filled with special kind of power.

Bathing in holy rivers like Ganga, Narmada, Yamuna river has special significance on this day. Along with this, you can also get virtuous fruits by taking a bath at the pilgrimage place. On the day of Mauni Amavasya, the remedies to remove Pitra Dosh are more fruitful. Along with this, doing charity and charity also gives manifold results.

There is a law to observe silence on this day. The fast of silence helps a person to control his senses and gives strength to the mind. Keeping the mind calm on this day, reciting or chanting Gayatri Mantra is considered very good. This day is also celebrated as the birthday of Sage Manu.

In the Vedas and Puranas, the glory of bathing in Triveni on Mauni Amavasya has been told, which gives salvation to man.

On the day of Mauni Amavasya, you can keep a silent fast for a day, a week or a month according to the capacity, in which you will get freedom from mental, verbal and physical troubles and immense energy will start flowing.

It has been told that on the day of Moni Amavasya, after retiring from bathing, one should wear holy clothes, then observe a fast of silence and go to a secluded place and do chanting, etc.

On this day a person should stay away from lies, deceit etc. On this day it should be vowed that by staying away from all useless things, try to make the mind strong, which will give peace to the mind. A calm mind gives strength to the body and makes it energetic.

On the day of Mauni Amavasya, fasting of silence should be observed. Help the needy, poor and helpless people and donate useful things to them. One should take bath in holy rivers like Ganga, Prayag etc. and take bath at pilgrimage places.

On the day of Mauni Amavasya, one should not consume non-vegetarian food and eat sattvik food. Sexual intercourse should not be done on this day. Do not insult anyone and do not speak abusive words on this day.

Those people whose planet Mercury is not good, they should keep fast on this day and must worship the Tulsi tree and also consume its leaves. You will get good results.

Those people whose moon planet is not good, they keep fast on this day and distribute rice pudding to the poor by offering it to Shiva family.

If a person does not have the ability to go to the Sangam or any pilgrimage place, then he can get up early in the morning at home and take a bath by pouring a little Ganges water while taking a bath. While taking a bath, observe a fast of silence.

There lived a Brahmin named Devaswami in a town named Kanchipuri. His wife’s name was Dhanvati. The Brahmin had a son and a daughter with him. The daughter was everyone’s beloved, her name was Gunavati. When the children grew up, the Brahmin got his seven sons married and started looking for a good groom for his daughter. He entrusted his youngest son to do this work.

When a Brahmin showed his daughter’s birth chart to a pandit, he blamed his daughter for being a widow only after her marriage. Hearing this, the Brahmin was very sad. When he asked the remedy to remove this defect, the pundit told that there is a washerman named Soma, who is a very virtuous soul, with his blessings this defect can be removed and she lives at Sinhaladeep. So you have to please Soma by any means and bring her before Gunavati’s marriage.

Hearing this, the Brahmin along with his younger son sent his daughter to search for Soma. Both the brothers and sisters reached the sea coast and sat there in the shade of a tree where the family of the vulture used to reside on that tree. At this time there were children of vultures on that tree, he was listening very carefully to the words of these two brothers and sisters.

In the evening, when the mother of those children brought food for them, the children started saying that mother two creatures are sitting under the tree, who are hungry since morning, give them some food. After that we will also have dinner. The vulture brought them both from the forest and asked them to eat it. I will take you guys to the border of Sinhaladeep in the morning itself.

With the help of Vulture Mataji, both the siblings reached Soma’s house. Together they started serving Soma. Both used to get up every morning to clean his house and leap. One day Soma asked her daughters-in-law who cleans our house. Everyone said that we all do this work together but he could not believe it. He thought why not I wake up early in the morning and see for myself.

He saw everything with his own eyes that both brothers and sisters together clean his house daily. When Soma asked the reason for doing this, he told her everything clearly. Soma was very happy with his work so promised to come to his house at the right time and asked him to go to his house.

On the day of Gunavati’s wedding, everyone started waiting for Soma. Soma also told her daughters-in-law while leaving her house that if someone dies in my absence, don’t burn his body and wait for me. Soma went to Gunavati’s marriage and her husband died as soon as she attained Saptapadi. Soma immediately revived her husband with the fruits of her accumulated merit. Blessing him, Soma went to her house.

Her son, Jamata and her husband died due to giving virtue to Gunavati. Soma did 108 rounds of the Peepal tree and worshiped Lord Vishnu in order to accumulate the virtuous fruits. When she returned to her home, she saw that her husband, Jamata and her son were all alive.

Wishing you all a very Happy Mauni Amavasya from Knowledge Showledge.